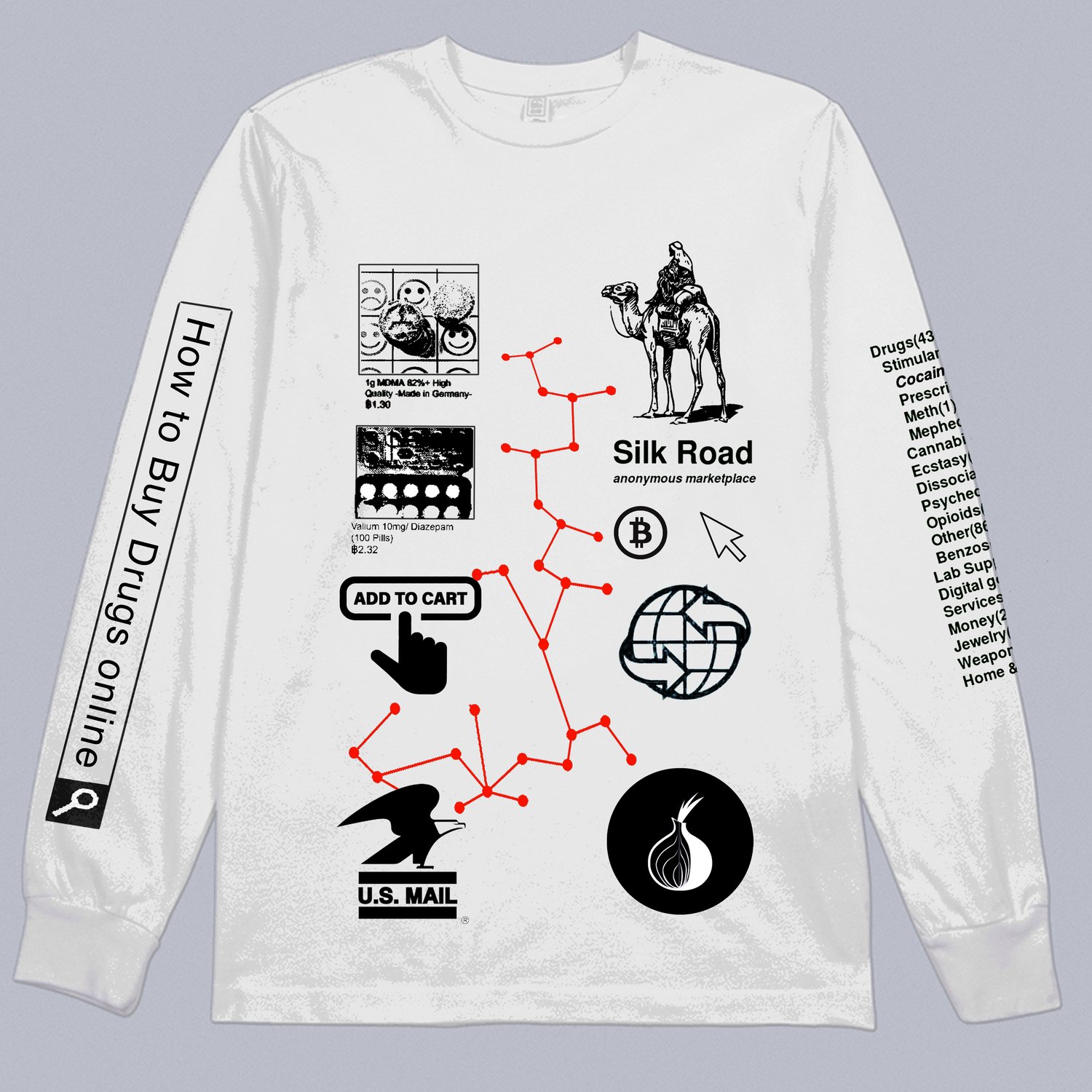 Long before Bitcoin was on its way to becoming the global elites vault of value, the digital currency was mainly used to buy and sell illegal drugs on the internet. The Silk Road was the market where it all happened.

The FBI shut down The Silk Road permanently, seized more than 144,000 bitcoins, and arrested a number of users of the site including the founder, Ross Ulbricht. It has been estimated that prior to being shutdown, SilkRoad was responsible for more than half of the daily trading volume of Bitcoins around the world. Ulbricht was convicted in 2015 and is currently serving a life sentence without the possibility of parole.